Located in the heart of Dublin's City Centre, Trinity City Hotel is close to all of the city's major venues. From live sporting events to concerts and theatrical experiences, Dublin meets everyone's passion and interests. Base yourself at Trinity City Hotel and explore Dublin.

See below to see further details on some of the nearby venues.

This theatre offers a diverse programme of theatrical experiences to meet everyone’s passion and interests, including musicals, concerts and comedy. Located on Dame Street, is an intimate venue, which was established in 1878. Many world famous names in the theatre and film world have appeared on the stage, including Charlie Chaplin and Laurel & Hardy. The venue is a favourite of many touring bands and comedians. 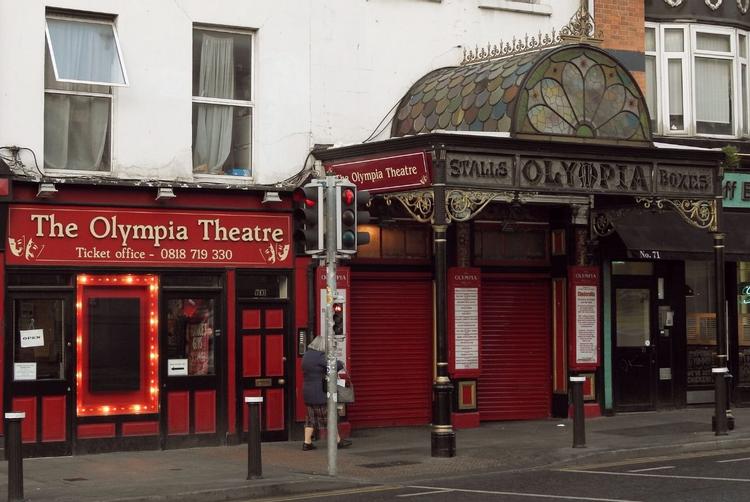 Established in 1904, has featured many of Ireland’s leading playwrights and actors of the 20th century, including William Butler Yeats, Augusta, Lady Gregory, Seán O'Casey and John Millington Synge. In addition, through its extensive programme of touring abroad, it has become an important part of the Irish tourism industry. The 51,700 capacity Aviva Stadium is the national stadium for Ireland, home to both the Irish rugby union team and the Republic of Ireland football team. Stay at Trinity City Hotel for easy access to the Aviva Stadium - a world-class, international venue for football, rugby, concerts and conference business. Has been at the heart of Irish sporting life for over a hundred years.  Dublin’s largest football stadium  boasts a capacity for 82,300 people and accomodates all types of events - from field sports to concerts, meetings and tradeshows. 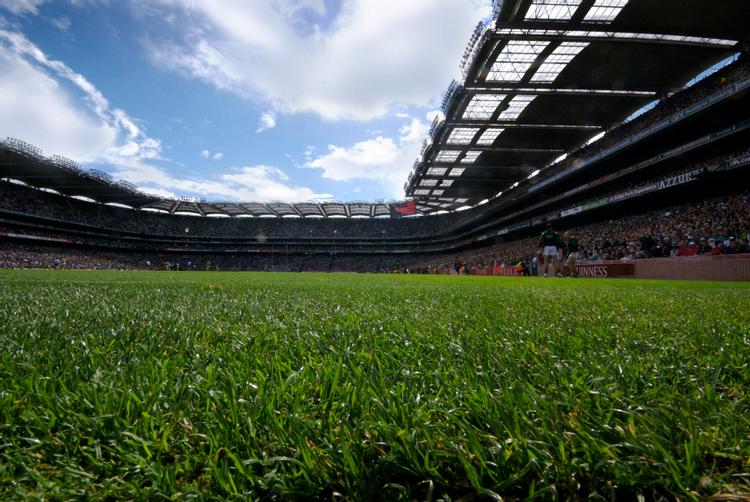